Spain is very rich when we talk about cheese. let´s know a bit more about our legacy and the types of Spanish cheeses you may delight.

Spanish cheese-making traditions go back thousands of years. It has been used for centuries as a complement to the cereals in the Spanish diet, but also with a financial purpose in the barter markets.

The enormous variety of Spanish cheeses stems from Spain’s geographical and climatic diversity, the type of milk used, the breed and the stage of ripeness (fresh, semi-cured, cured, and aged).

Cheeses are made from the milk of cows, ewes, and goats, as well as different blends of these, and in most cases the milk is obtained from native breeds. 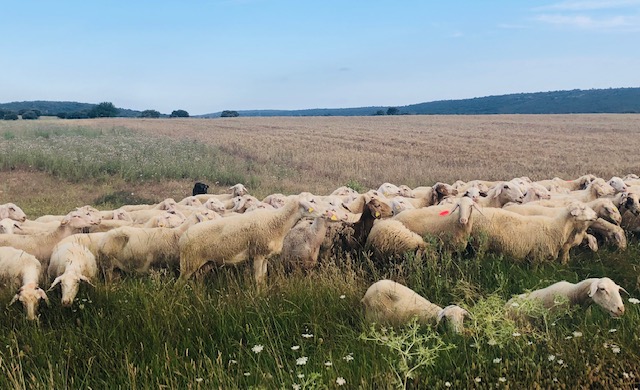 Sheep are the most authentic livestock in Spain. They mostly inhabit the Castilian plains in central Spain and the south-west, where there is plenty of pasture, especially during winter and spring. T

he best-known native breeds are Churro, Merino, Castellano and Manchego, all of which were traditionally reared for their wool, but today are mostly used for the production of cheese.

Some of the most important Spanish cheeses are Manchego , Zamorano, Torta de la Serena and Torta del Casar, all of which are covered by Protected Denominations of Origin (PDO) status,

plus the P.G.I Castellano cheese. ( over 60% of the sheep´s milk production comes from Castilla y León) 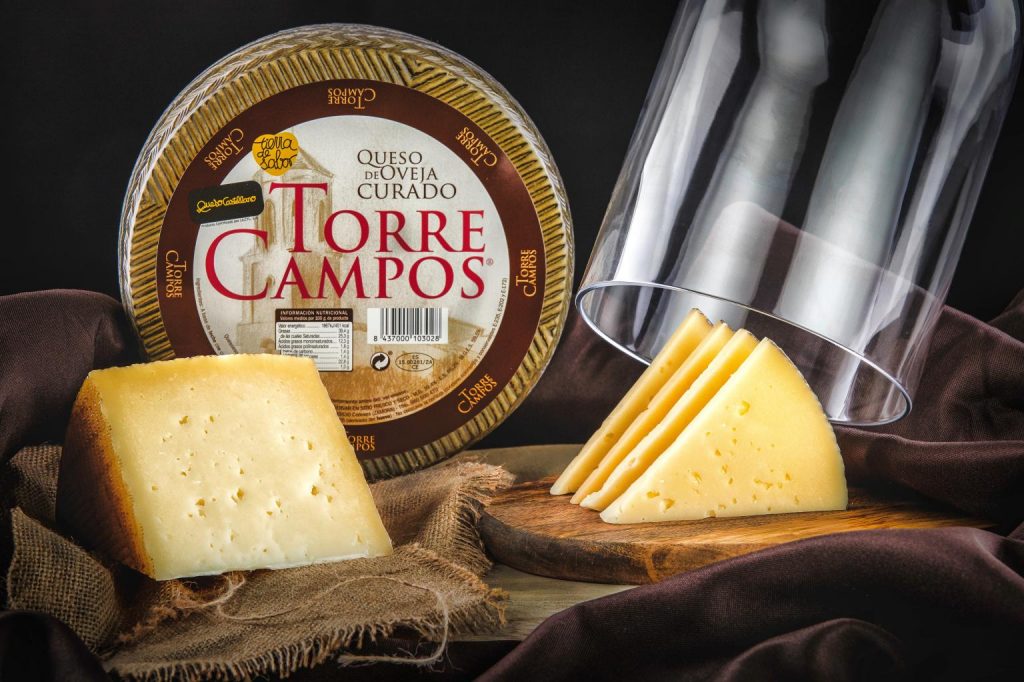 In the mountains of northern Spain in Basque Country and Navarre, there are two other types of ewes’ milk cheeses with PDO guarantees, Idiazabal and Roncal, both made from more unusual native breeds – Latxa and Carranzana (PDO Idiazabal) and Latxa and Rasa Aragonesa (PDO Roncal).

The rainy, mountainous strip along the northern coast of Spain, separated from the rest of the peninsula by the Picos de Europa, Montes de Galicia and the Pyrenees, is a land of pastures and cultivated grasslands which provide fodder for more than 15 native cattle breeds, all of which are perfectly adapted to their natural surroundings.

The geographical isolation has led to an extraordinary wealth of different types of cheeses. In the Principality of Asturias alone, there are more than twenty different varieties. Many of the cows’ milk cheeses in northern Spain are protected by PDO status, including Tetilla in Galicia, and L’Alt Urgell and La Cerdanya in Catalonia. On the island of Menorca, the northernmost of the Balearic Islands, a cows’ milk cheese known as Mahón-Menorca is also covered by a PDO.

Goats are able to eat plants and pastures that are inaccessible to other farm animals. In Spain, they are mostly reared in the austere landscapes along the Mediterranean coast, in the mountains of Andalusia and in parts of Extremadura. Different native breeds and crossbreeds are used. Two PDO goat’s milk cheeses are Ibores, which is made in the Extremadura district of the same name using Retinta goat’s milk, and Murcia al Vino, made from the milk of the Murcian goat and then soaked in red wine.

There are two Canary Islands goat’s cheeses with PDO protection: Palmero, from the island of La Palma, and Majorero from Fuerteventura. They are similar, but Palmero cheeses are usually smoked.

All three types of milk are produced in Spain virtually year-round. Flocks often include mixed breeds, so cheeses are often made from mixed milk, especially in central Spain, which reaches the highest production and consumption figures. The most popular of the mixed-milk cheeses is IBERICO, with a clearly-defined flavor with a touch of acidity from the high proportion of cow’s milk, slight piquancy from the goat’s milk, and buttery flavors and aromas from the ewe’s milk. 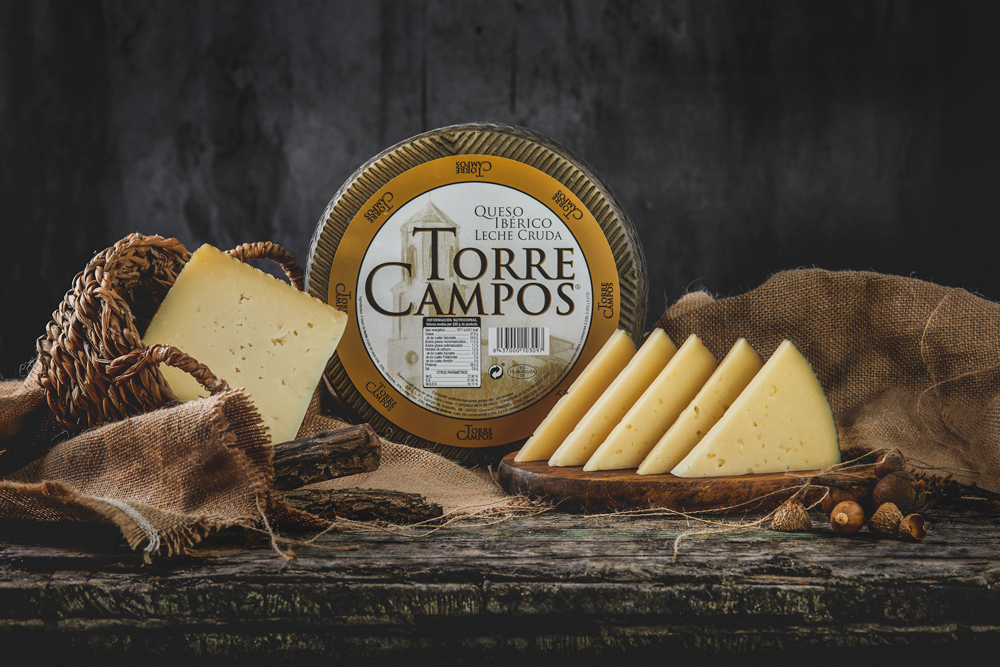 In the impressive Picos de Europa mountains, which include border areas between the regions of Cantabria, Asturias and Castile-León, several blue, soft-paste cheeses are produced.

This mountainous terrain in the north of Spain, close to the Bay of Biscay, is home to natural caves that offer exactly the right degree of humidity and cold air for the external development of the molds which gradually penetrate the cheese, giving it its characteristic blue veining.

The best known of such cheeses is PDO Cabrales, which is made on the Asturian side of the Picos from raw cow’s milk to which a little goat’s and ewe’s milk is added in spring and summer. Others include PDO Picón Bejes-Tresviso and PDO Valdeón, made respectively on the Cantabrian and León sides of the mountain range.

Although there are many others, we´ve tried to sum-up here the main Spanish cheeses you may find. Now it´s time to taste all of them and pick your favorites!.

This website uses cookies to improve your experience while you navigate through the website. Out of these, the cookies that are categorized as necessary are stored on your browser as they are essential for the working of basic functionalities of the website. We also use third-party cookies that help us analyze and understand how you use this website. These cookies will be stored in your browser only with your consent. You also have the option to opt-out of these cookies. But opting out of some of these cookies may affect your browsing experience.
Necesarias Siempre activado

Any cookies that may not be particularly necessary for the website to function and is used specifically to collect user personal data via analytics, ads, other embedded contents are termed as non-necessary cookies. It is mandatory to procure user consent prior to running these cookies on your website.