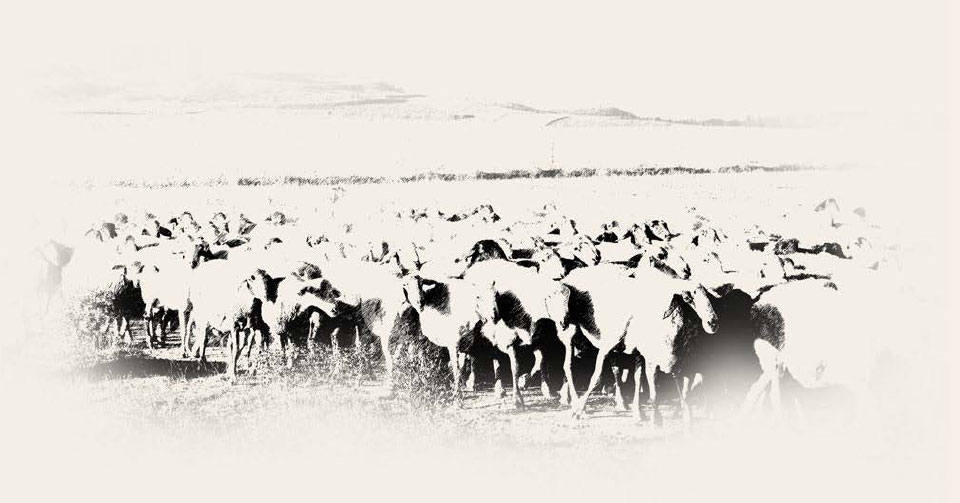 Back in the 20’s Mr. Enrique Revilla, the pioneer of what we are today, started making cheese in the Tierra de Campos (Cañizo) region. All our cheese varieties were soon well known and regarded for their unmistakeable taste.

In the late 50’s his successors, José Revilla and Eulogio Rodríguez, established the cheese factory in Villarrín de Campos. In the early days, Industrias Lácteas Revilla (Revilla Dairy Industries), had a gradual growth based on hard work and, incessant efforts and the quality of its products. That was, and still is, our best letter of introduction.

During the 70’s we upgraded our facilities and installed the first modern tank and bought modern equipment that allowed us to improve the production and transportation of our cheeses. However it wasn’t until 2005 that we can start speaking about the company’s modernization. By said year we underwent through a deep production system and logistics redesign that allowed us to increase our output.

At Quesos Revilla we have adapted to working with cutting edge technology to prevent our cheese from losing a whiff of its scent, texture and traditional taste. We come from a long line of cheese making tradition hence the loving care for the taste and the quality of our cheese to the smallest detail.

In 2015 we moved our facilities to the Polígono Industrial Campo de Aviación I in Coreses, just 6 km. outside Zamora. After a 6,000,000€ investment we built a perfectly equipped factory to tackle the challenges of the 21st Century dairy industry head on.

In order to satisfy all type or client’s needs we have recently started a new expansion project to ensure higher production and storage capacities. The new facilities will be equipped with the most advanced technology.

At Quesos Revilla we have never feared the future and we are eager to face all the challenges that lie ahead of us. Our goal is to keep on growing so that we can widen the range of adapted solutions we provide to all type of clients from industrial distribution to retail consumers.

We want to broaden our horizons. We set no limit for ourselves and we work hard to reach the goals we define.

Go to top
This site uses cookies to enhance the browsing experience. If you continue browsing we understand that you accept them, but you can deactivate them if you wish.
Accept Read more
Privacy & Cookies Policy

This website uses cookies to improve your experience while you navigate through the website. Out of these, the cookies that are categorized as necessary are stored on your browser as they are essential for the working of basic functionalities of the website. We also use third-party cookies that help us analyze and understand how you use this website. These cookies will be stored in your browser only with your consent. You also have the option to opt-out of these cookies. But opting out of some of these cookies may affect your browsing experience.
Necessary Always Enabled
Necessary cookies are absolutely essential for the website to function properly. This category only includes cookies that ensures basic functionalities and security features of the website. These cookies do not store any personal information.
Non-necessary
Any cookies that may not be particularly necessary for the website to function and is used specifically to collect user personal data via analytics, ads, other embedded contents are termed as non-necessary cookies. It is mandatory to procure user consent prior to running these cookies on your website.
SAVE & ACCEPT